Harry Gibb was Professional at Holtye Golf Club from 1932 to 1950. His weekly wage was £2-10-0 in 1932 and his contract was renewed in 1939 at the same figure and, even in those inflation-free days, it seemed a rather meagre reward.

He kept the club going through and beyond the war time years and was succeeded by his assistent Alf Ashby (pictured left). Sadly no photograph is available of Harry Gibb although his golfing line flourishes to this day.

Alf Ashby was the pro from 1949 - 1957 and was a fine golfer. We do not know how he came to be featured on the front page of the famous Golf Illustrated magazine but this photograph of Alf having a pint outside the White Horse Inn adjacent to the first tee must have made him a star! 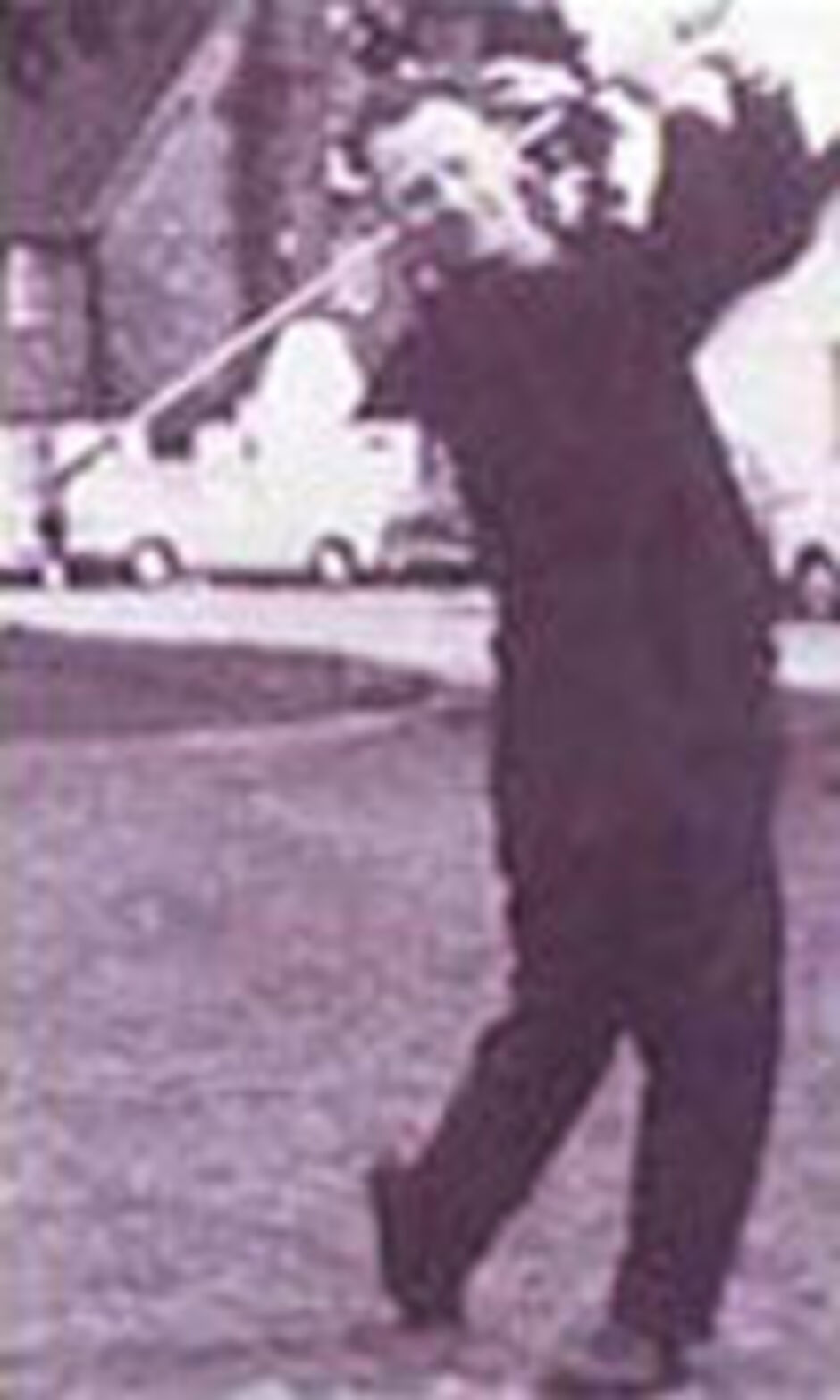 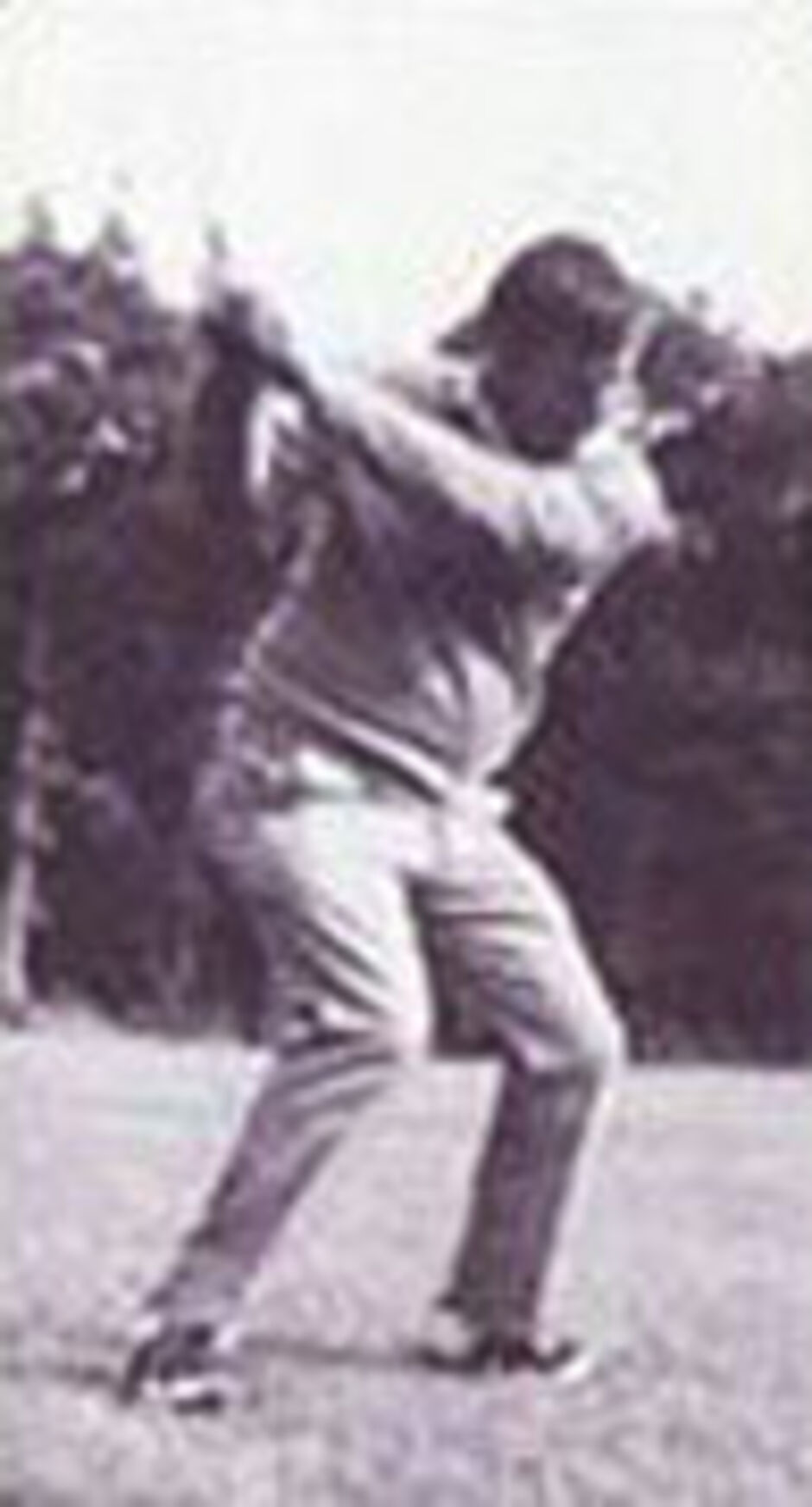 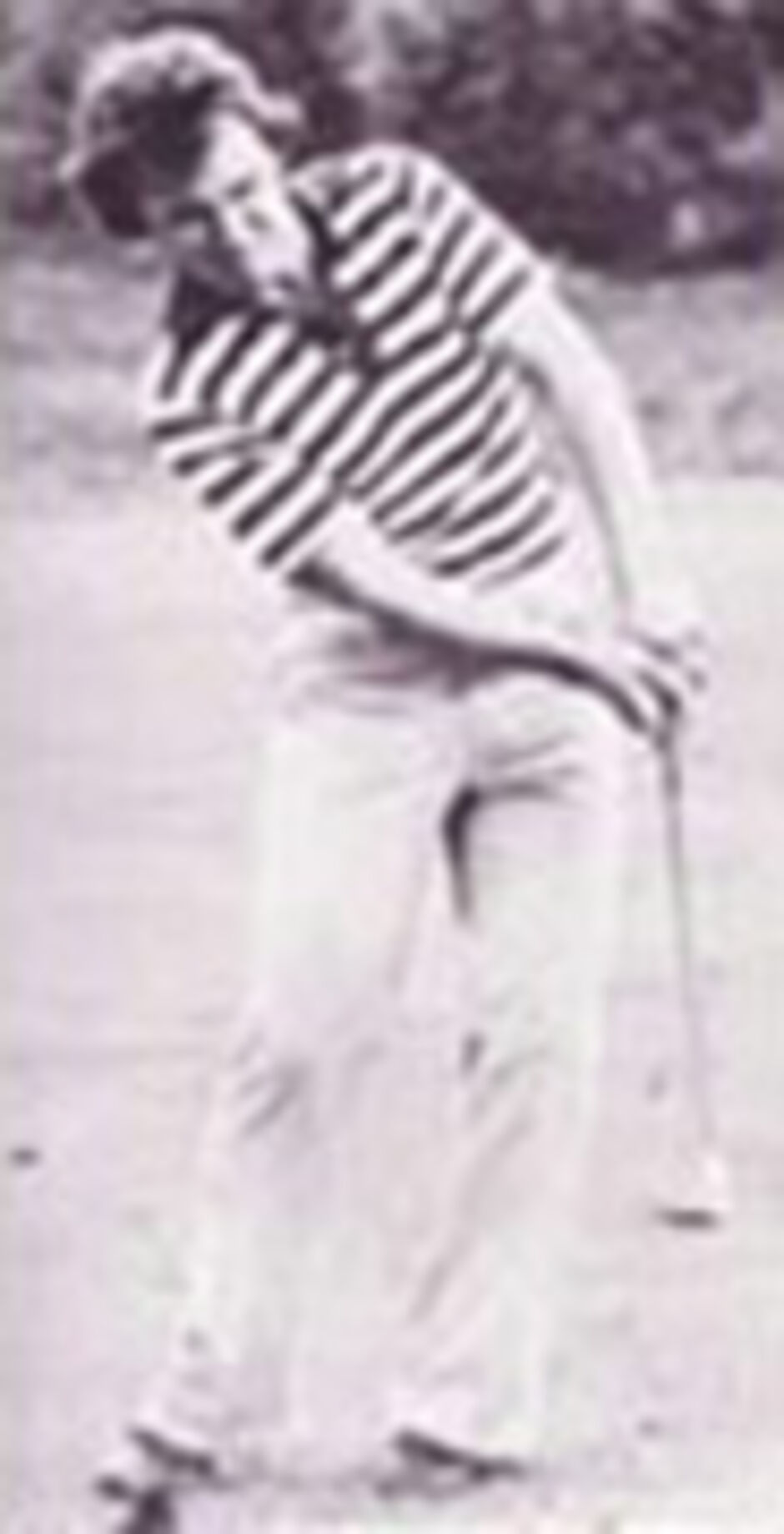 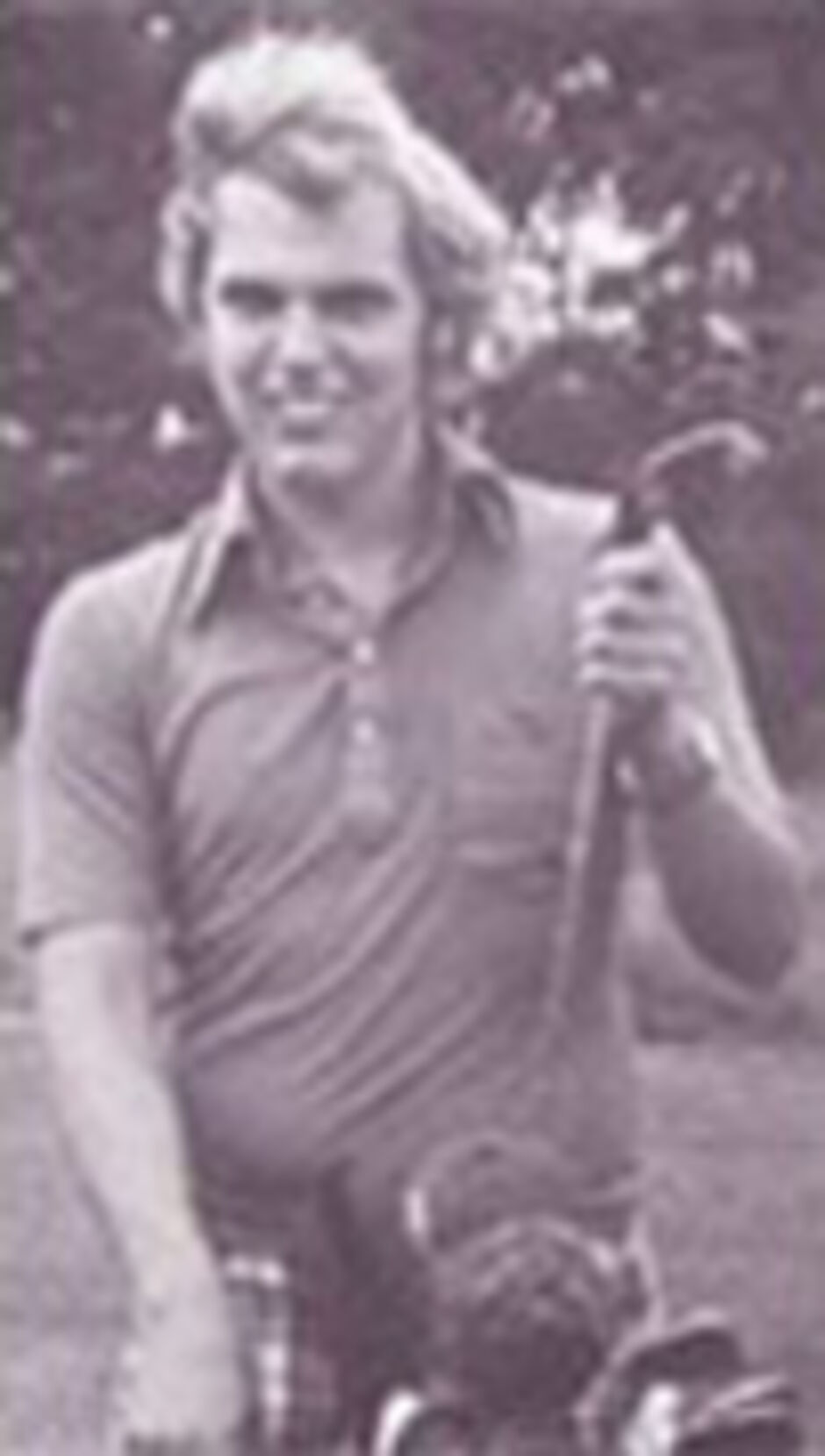 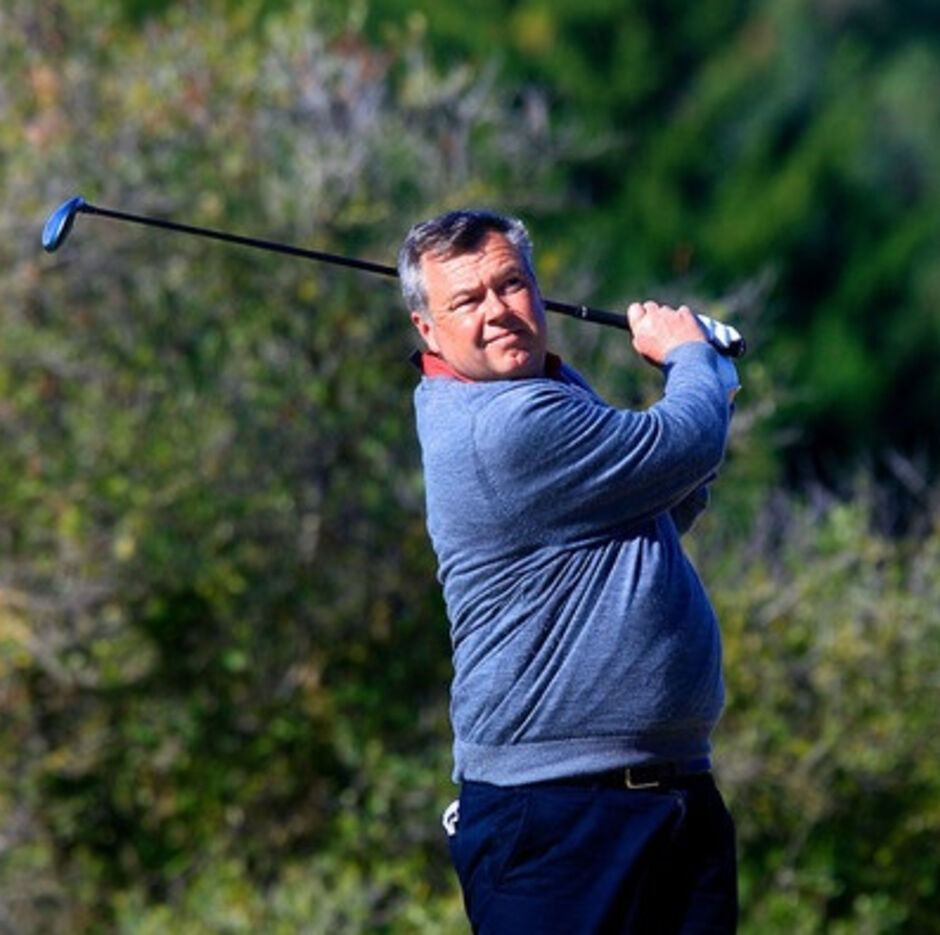 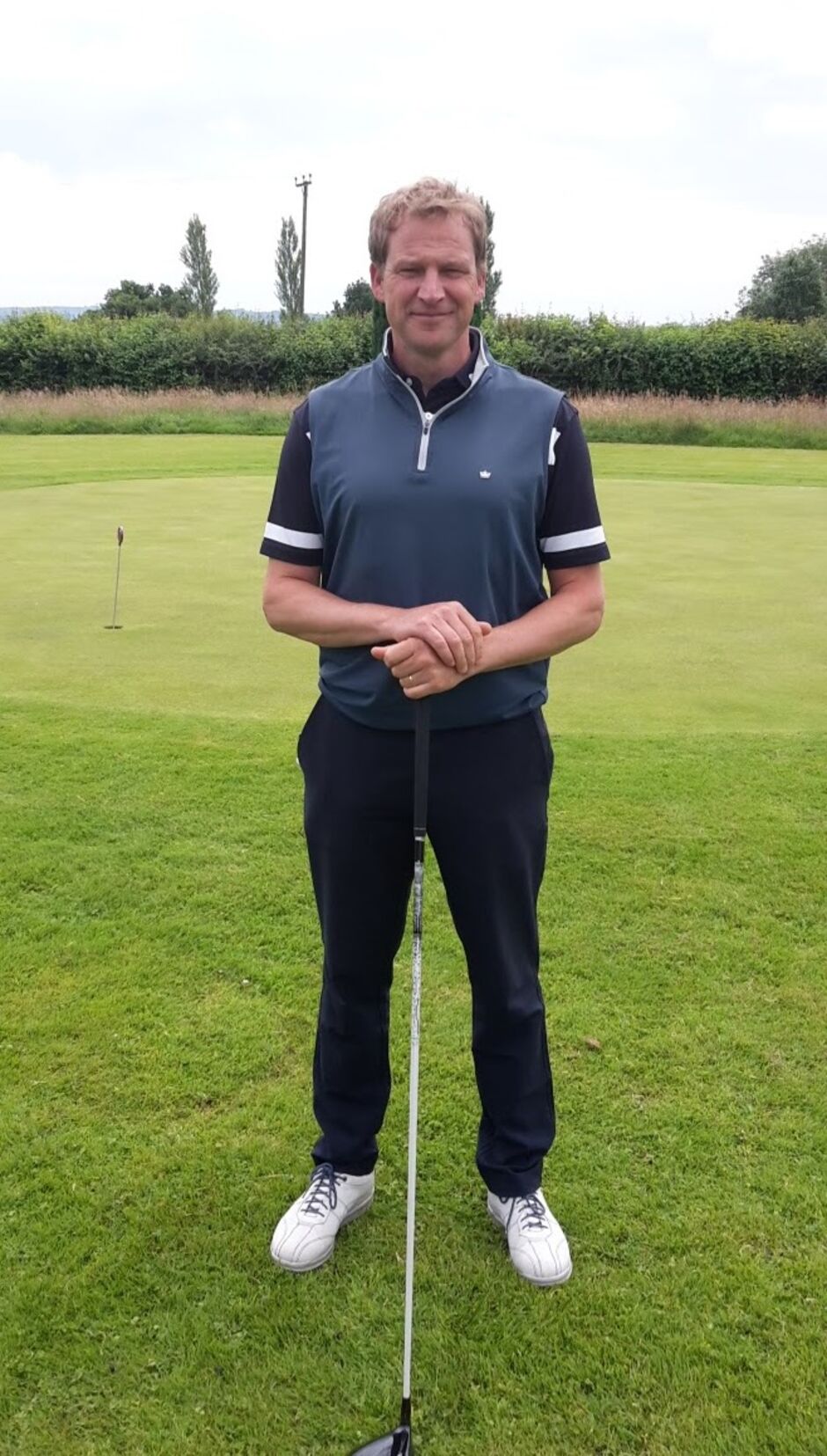