Oh how very satisfactory - no years of seeking planning permission, no protests from the local residents, no calling in of eminent golf architects to reshape the natural landscape with giant earth movers. 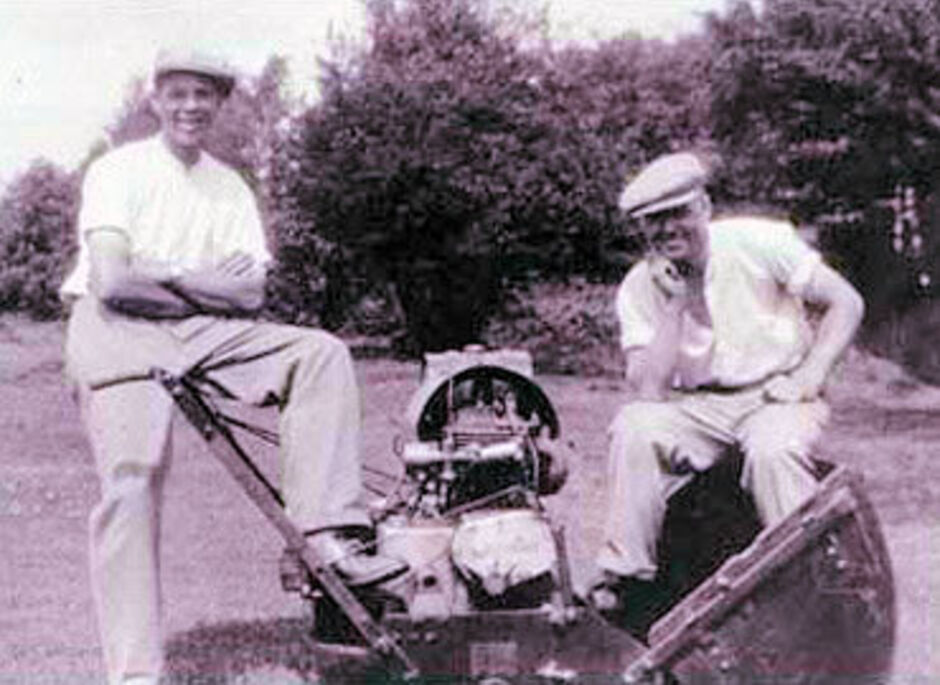 They called themselves the Liliput Golf Club, not as an allusion to Gulliver's Travels, but because Gulliver was the name of the genial and eccentric landlord of the White Horse Inn, which became a very convenient "19th hole".

Thus the birth of our nine-hole golf course was a delightfully amateur affair.

Where Holtye once enjoyed equal status to the likes of Royal Ashdown in terms of its exclusivity,

the Liliput Club being the private playground not only of the local gentry it also boasted many titled members, the De La Warr family in particular being Club Presidents for decades.

The Liliput name was dropped in favour of Holtye Golf Club in April 1906. However, the Club was to suffer times of hardship and not only in the war years did it come near to closure and it would become the poor relation to the more illustrious local clubs.

Now in modern times it no longer needs to live in the shadow of these larger clubs, certainly not in terms of course quality and condition, nor in its financial security, its practice facilities, its Pro Shop which is more than a match for its rivals, and its clubhouse facilities although not lavish, are both
charming and appropriate for our size.